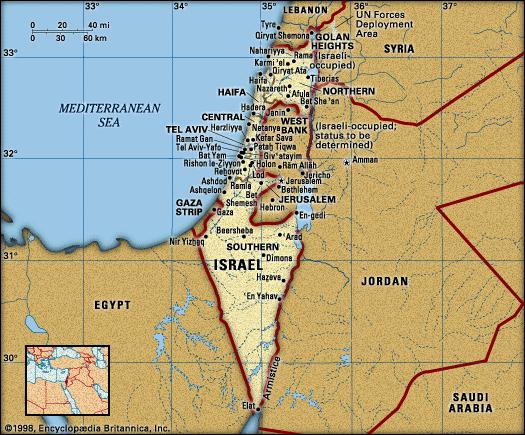 The State of Israel

A lot is said about Israel in the media today.  Some of it it positive while most of it is negative.  The media’s portrayal of Israel is negative so often because of a growing Anti-semitism displayed in the UN, in Europe, and around the world against the Jewish State. No other country in the world gets as much scrutiny and injustice thrown at them as Israel!  Even some around the world (yes, even a former US president) call Israel an Apartheid State.  It is interesting (sorry, even laughable) how this could be given that there are 1.5 million Arab Israeli citizens, with Arabs serving in Israel’s Knesset (Parliament).  Parenthetically, it makes me wonder if the Palestinians ever get a “State” of their own (they already have one, by the way… it’s called Jordan, in my humble opinion!), how many Jewish citizens they will allow?  Regrettably, I suspect that the answer to that question would be …. wait for it… zero!  Just saying.

Anyway, the following is an excellent video piece by Alan Dershowitz of Harvard Law School.  He analyzes with an historical overview Israel’s legal status.

I hope and pray for peace in this region of the world.