Jerusalem – The City of Gold 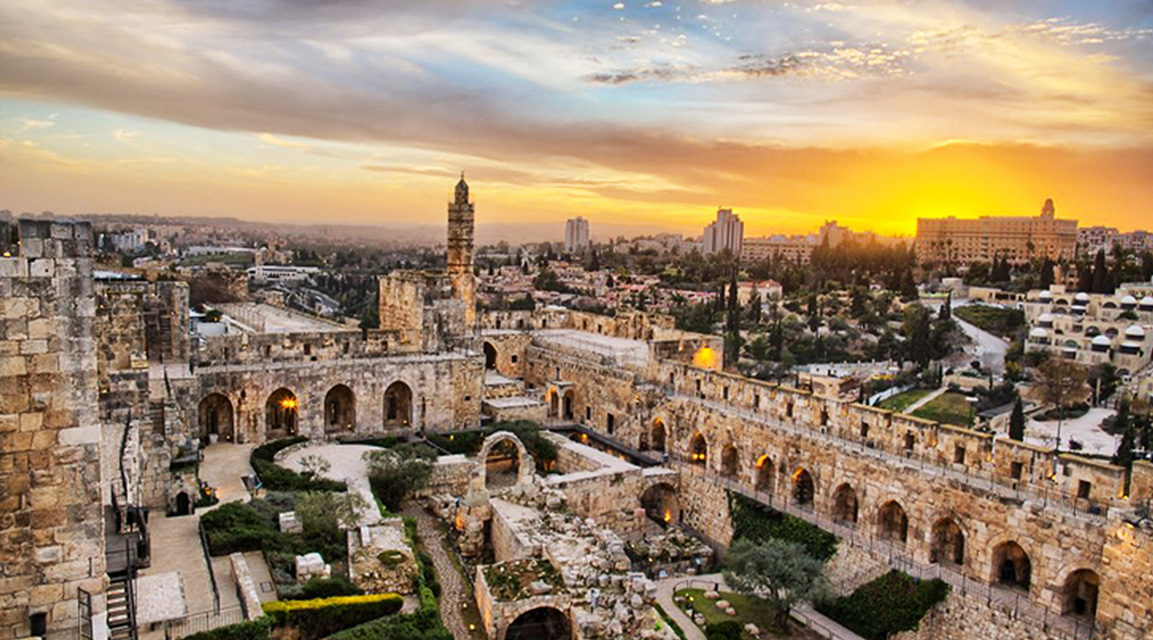 Jerusalem is Israel’s eternal capital. Since the days of David 3,000 years ago it has been Israel’s capital. 1000 years before David a man named Abraham took his son Isaac here (specifically to Mt. Moriah). It is a special city like none other. Because of the city’s uniqueness and rich history, there are no words that can describe Jerusalem. However, one particular song comes close! 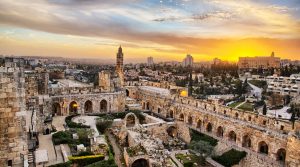 Jerusalem – the City of Gold

Jerusalem of Gold is a classic song that portrays in every way the specialness of Jerusalem. A rendition of this song was just performed and shown on the Israel Video Network. Performed by the Portnoy brothers, the song was written by Naomi Shemer in May of 1967. Raphael Israeli states, “At that time, the Old City was still controlled by the Hashemite Kingdom of Jordan and under its sovereignty rule. Jews had been banned from the Old City and the rest of Jerusalem east of it, losing their homes and possessions and becoming refugees. All Jews were barred from either returning or entering the areas under Jordanian control, and many holy sites were desecrated and damaged during that period” (Introduction: Everyday Life in Divided Jerusalem”. Jerusalem Divided: The Armistice Regime, 1947–1967, 2002). Thus original song described the Jewish people’s 2,000-year longing to return to Jerusalem. A final verse was added after the Six-Day War to celebrate Jerusalem’s re-unification. 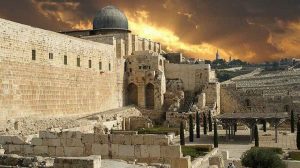 The song is really a love song about Jerusalem. The song actually captures the essence of Psalm 137 when the Judeans in Exile in Babylon yearned for the day to return to Jerusalem – “If I forget Jerusalem, may my right hand forget its skill. May my tongue cling to the roof of my mouth if I do not remember you, if I do  not consider Jerusalem my highest joy (Psalm 137:5-6).”

The video itself features a number of various places in and throughout Jerusalem.Here is the video. Below are also the English words of this moving song!

Translation of Jerusalem of Gold:

Verse 1
The mountain air is clear as water
The scent of pines around
Is carried on the breeze of twilight,
And tinkling bells resound.

The trees and stones there softly slumber,
A dream enfolds them all.
So solitary lies the city,
And at its heart — a wall.

Chorus:
Oh, Jerusalem of gold,
and of light and of bronze,
I am the lute for all your songs.
x2

Verse 2
The wells are filled again with water,
The square with joyous crowd,
On the Temple Mount within the City,
The shofar rings out loud.

Within the caverns in the mountains
A thousand suns will glow,
We’ll take the Dead Sea road together,
That runs through Jericho.

Chorus:
Oh, Jerusalem of gold,
and of light and of bronze,
I am the lute for all your songs.
x2

Verse 3
But as I sing to you, my city,
And you with crowns adorn,
I am the least of all your children,
Of all the poets born.

Your name will scorch my lips for ever,
Like a seraph’s kiss, I’m told,
If I forget thee, golden city,
Jerusalem of gold.

Chorus:
Oh, Jerusalem of gold,
and of light and of bronze,
I am the lute for all your songs.