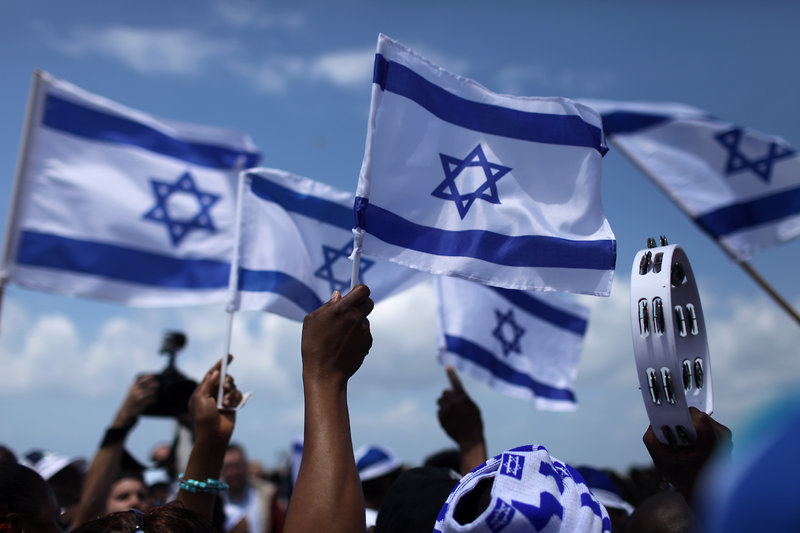 Last week Israel just observed two days that play a significant role in the life and culture of their country. Established just 70 years ago, the State of Israel remembers their fallen soldiers one day, and then the next they celebrate their Independence Day. On back-to-back days, Israelis go through a wide spectrum of emotions. To be in Israel during these two days is quite remarkable and moving.

Israel’s Memorial Day is called Yom Ha’Zikaron. It is not a day of picnics, fun, and fireworks. Rather is a solemn day of remembering those who gave their lives for their country. Only one TV station plays through the day. It is a continual stream of honoring and remembering fallen soldiers. To honor these fallen, an alarm is sounded simultaneously throughout the country for one minute. This happens once in the evening and again the following morning. As the siren pierces the air and penetrates the heart, even all traffic comes to a halt as everyone stands in silence.

The following day is Israel’s Independence Day called Yom Ha’Atzmaut. Unlike the solemness of the previous day, this day is a day of joy and celebration. This year Israel celebrates 70 years since May of 1948 when they were recognized as an official country. The Ha-Tikvah (Israel’s national anthem) is once again sung (as also on the eve of Yom Ha-Zikaron).

The words of Ha-Tikvah were written in 1886 by Naphtali Herz Imber, a poet originally from Bohemia. The melody was written by Samuel Cohen, an immigrant from Moldavia. Ha-Tikvah means “the hope.”

The following are the words of Israel’s national anthem:

As long as Jewish spirit
Yearns deep in the heart,
With eyes turned East,
Looking towards Zion.

Our hope is not yet lost,
The hope of two millennia,
To be a free people in our land,
The land of Zion and Jerusalem.