Valley of the Kings Pictures, Part 1

Egypt is an incredible place where 1,000s of years of the ancient past come alive in brilliant color, literally! For sure, while the Giza Pyramids are a must-see while in Cairo, the Valley of the Kings 500 miles south in Luxor rivals the spectacular nature of the pyramids. Having just been to Egypt as part of an optional extension following an Israel trip I was leading, those who traveled with us to Luxor were not disappointed.

During Egypt’s New Kingdom (1539-1075 B.C.), the valley became a royal burial ground for pharaohs such as Tutankhamun, Seti I, and Ramses II, as well as queens, high priests, and other elites of the 18th, 19th, and 20th dynasties.

Today, there are a little over 60 tombs of kings (e.g. Pharoahs) that have been discovered. Of course the famous ones are impressive to see because of the significant historical connections to these ancient Egyptian rulers. But all the tombs descend through a series of sunken hallways (some deeper than others) and shafts cut deep into the rock, some extending the length of a football field! The original colors are still well preserved in many of these tombs.

“The tombs of the Egyptian pharaohs in the Valley of the Kings were a masterpiece of color and detail. The tombs reflected the religious beliefs of the ancient Egyptians.”

The Tombs of Ramses III, IV, and Merneptah

We went into three tombs on this past trip, the tombs of Ramses IV, VI, and Merneptah (the son of Ramses II). I was disappointed that Thutmose III’s tomb was not open to the public. However, these three tombs gave us a great display of the time and efforts it took to chisel and prepare these tombs.

The very best thing about this trip to Luxor was that the authorities have now opened up the Valley of the Kings to cameras! Before, cameras were off-limits. So for a $17 fee, I could bring my camera into not only the valley, but also into the tombs! The restriction was that we could not use flash. No big deal! 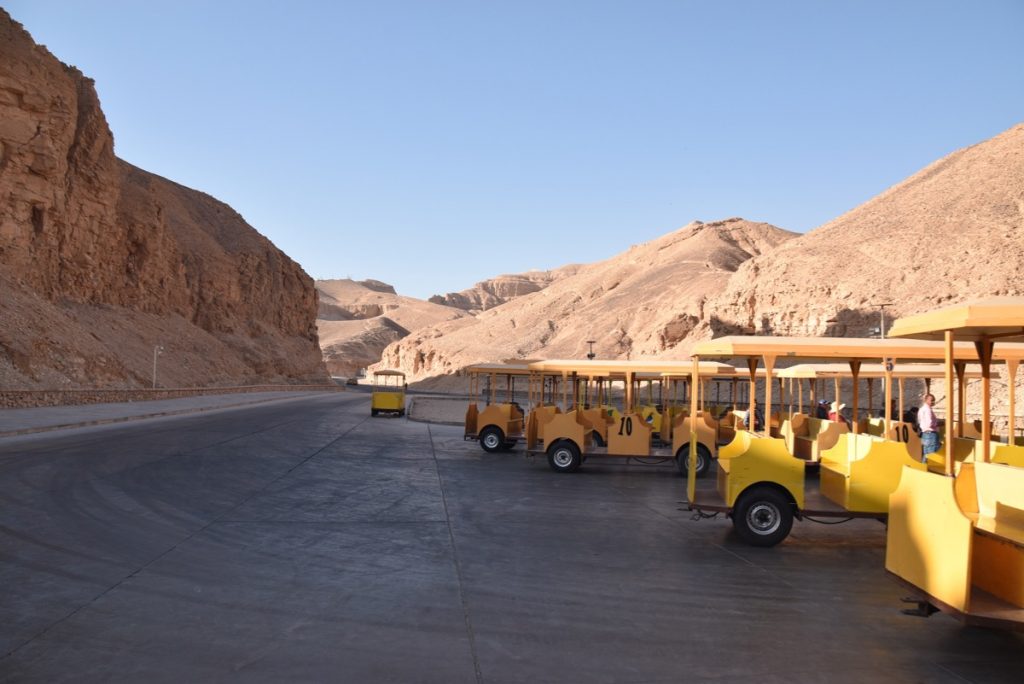 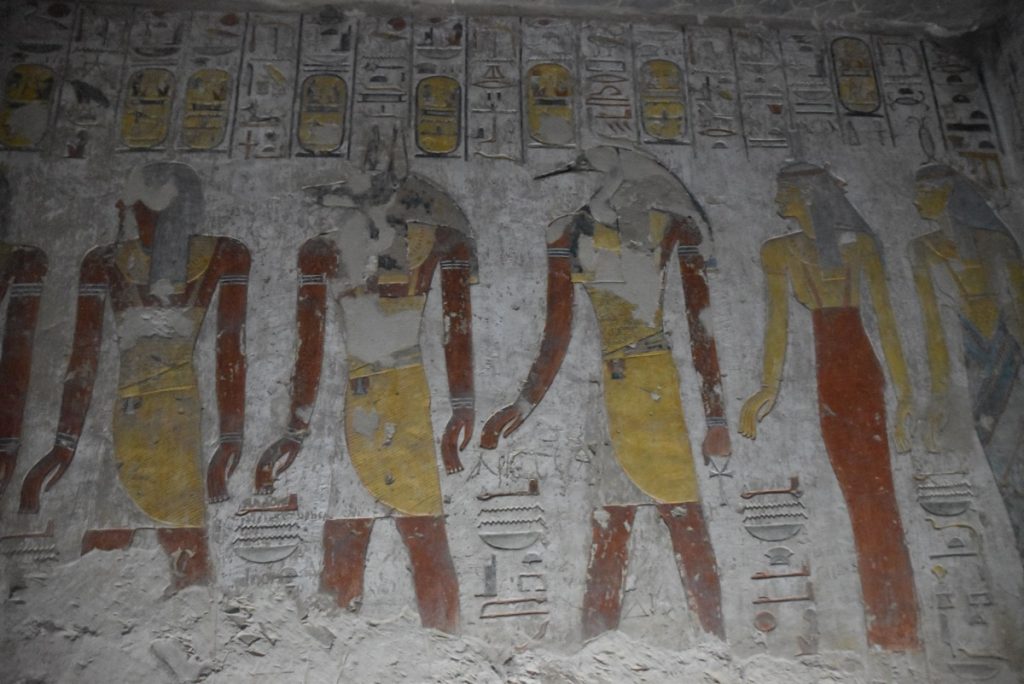