Today was the last full day of our trip here in Israel. Unfortunately, our two missed days at the start of the trip (due to the British Air pilot strike) could not be made up because of lack of airspace. The day would be another sunny day, with highs in the 80s once again.

Starting out at 7:30 again, our first stop was to the City of David excavations. We read from 2 Samuel 5 along the way about David’s conquering of the city of Jebus. After a brief teaching on the observation deck and a 3-D movie, we walked down through the excavations. First, we saw “Area G.” Ruins from the Jebusite and Israelite periods could still be seen. This included the palace of David which is believed to have been found on top of the slope. We talked about the “water shaft” (2 Sam. 5) and Hezekiah’s Tunnel (2 Kings 19, 2 Chr. 32, Is. 8:6).

From here we continued down the slope to Warren’s Shaft. The old theory is that this was the water shaft up through which David’s men infiltrated the city (2 Sam. 5). This theory is no longer held now. It was first discovered in the late 1800s by Charles Warren.

At the bottom of the Kidron Valley is where the Gihon Spring is located. It was here where Solomon was initiated into kingship (1 Kings 1). This spring was heavily protected by a massive tower. Dividing into two groups, the majority of the group walked through Hezekiah’s Tunnel (1 1,720 foot water tunnel that still flows with water), with others taking the “dry” Canaanite Tunnel. Both converged at the steps of the Siloam Pool where we read from John 9 in dramatic fashion!

“Today was our last full day here in Jerusalem. Walking through Hezekiah’s Tunnel was wild!  It is incredible to me that this water tunnel was chiseled out by hand 2,700 years ago!”  -Tour Member-

Our final archaeological site of the morning was at the South Wall Excavations of the Temple Mount. To get there, some walked through the drainage channel, while others bussed there. Here was saw original Herodian streets, stones, and walls.  On the southern end of the Temple we saw the original steps that led into the Temple above. We read from various passages about Jesus being here and using these steps Himself. Peter’s Pentecost message (Acts 2) was probably also shared in this area.

Shortly after noon we walked up to the Jewish Quarter of the Old City. We enjoyed 2.5 hours of exploring on our own. Some hiked to the top of the Redeemer Church for a great view of the Old City below. From here we walked to the Garden Tomb for our closing worship and Communion service. This location serves as an alternative site for the crucifixion and burial site of Jesus. It was a special last gathering and time of worship here!

We drove from Jerusalem to the Tel Aviv area to our hotel. We enjoyed our farewell dinner together. We retired early in preparation of our early rise and flight home tomorrow.

(We plan to board our 7:10 a,m. flight to London and then our connecting flight back to the States later in the day.)

Praise be to God for a life-changing experience! 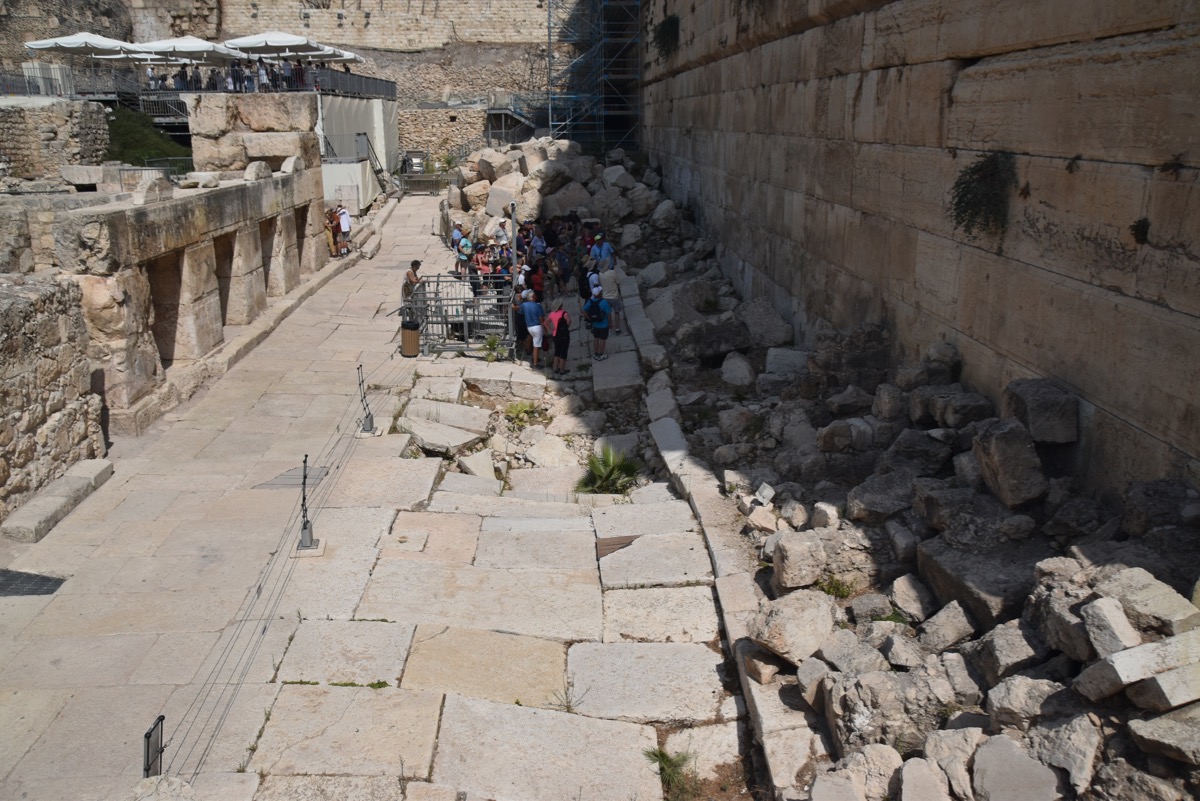 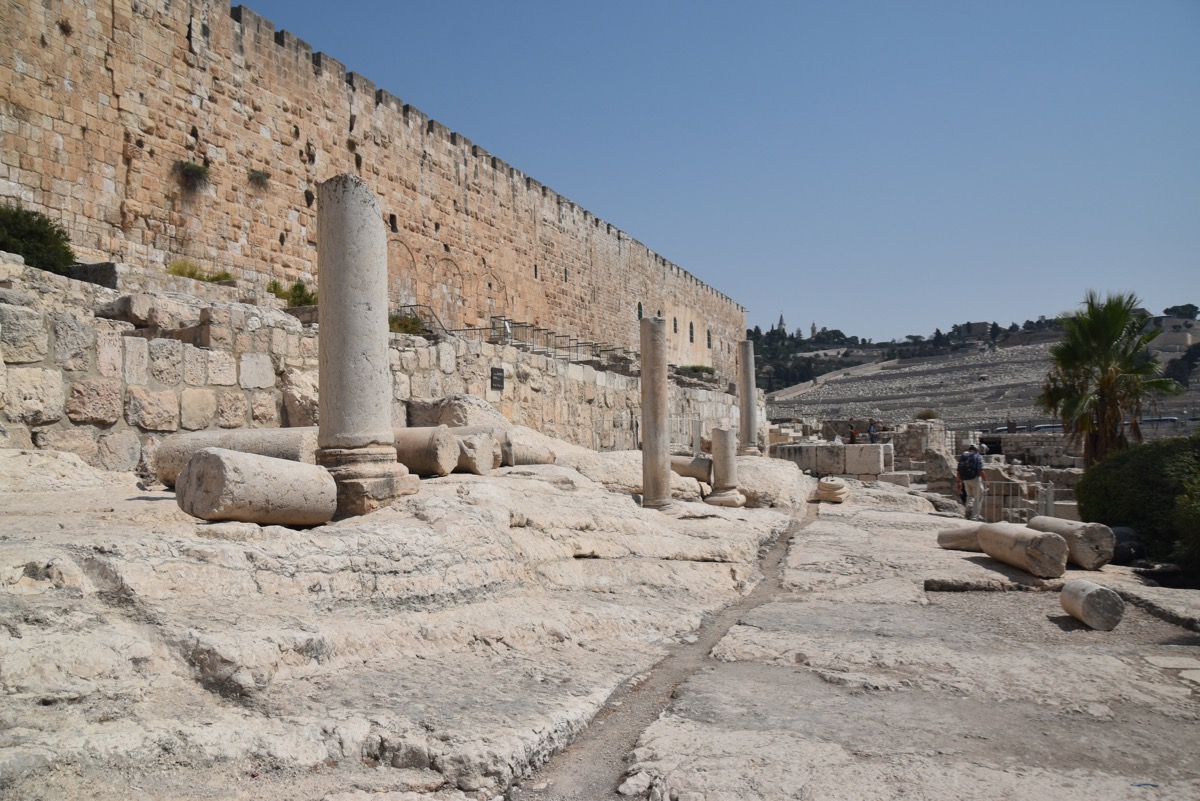