Visiting the City of David 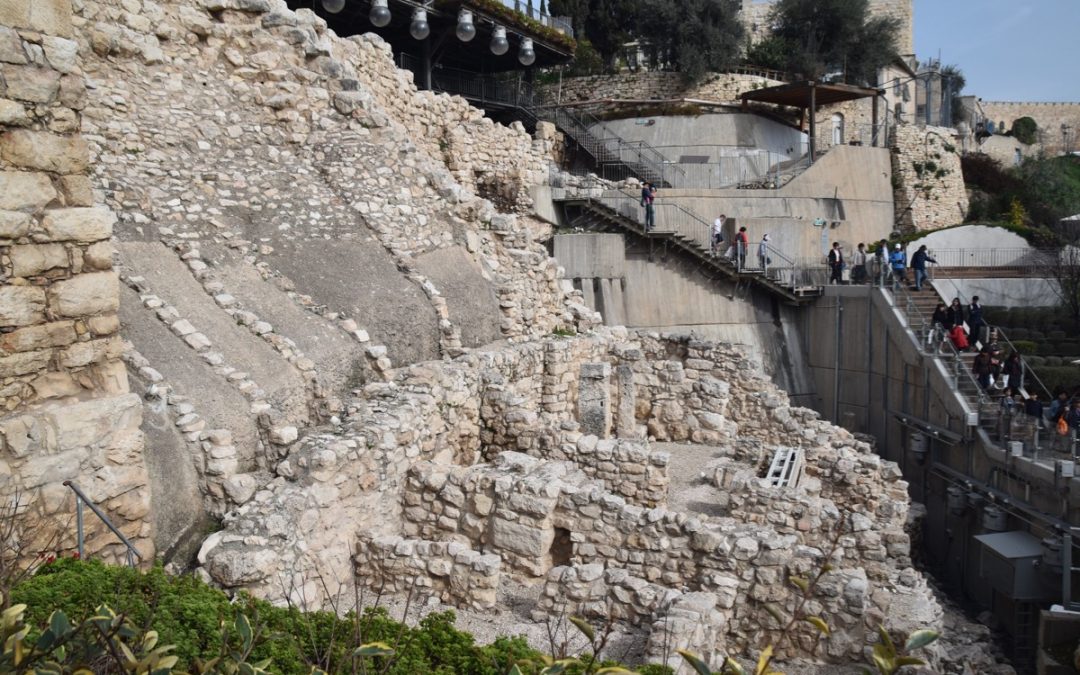 The City of David

Biblical Israel Ministries & Tours (BIMT) is all about teaching the Bible in the context of the land of Israel and other biblical countries (Jordan, Egypt, Turkey, Greece, and Italy). There are over 100 biblical sites in Israel alone that have been excavated. We visit the City of David today in Jerusalem.

Below you will see one of our latest YouTube Bible teachings. The first excavations of the City of David goes back into the late 19th century. People like Bliss, Robinson, Parker, Warren, Schick, and Dickey (and others) all participated in exploring ancient Jerusalem. These men were the pioneers of archaeology here. More recently, Israeli archaeologist such as Shiloh, Mazar, Reich, Shukron, and Ben-Ami have exposed many ruins from biblical times.

In this visit, we will see together what is believed to be David’s palace. Elat Mazar (grand daughter of archaeologist Benjamin Mazar) is the one who defines this massive ruin on the crest of the City of David as the palace. Below the palace is Area G. Primarily excavated by the late Yigal Shiloh (he died in 1986) in the 1970s & 80s, many Iron Age structures have been found here. Back in the summer of 1982, I had the opportunity to dig here myself for close to five weeks. In that season of digging, we uncovered the “Burnt House” as well as “Ahiel’s toliet” (this square stone with a hole in the middle of it dates to the 7th-6th century BC).

“The excavations at the City of David date back over 100 years. Throughout the many seasons of digging, many interesting things have been discovered. This includes David’s palace, Hezekiah’s Tunnel, and even Ahiel’s toilet.” 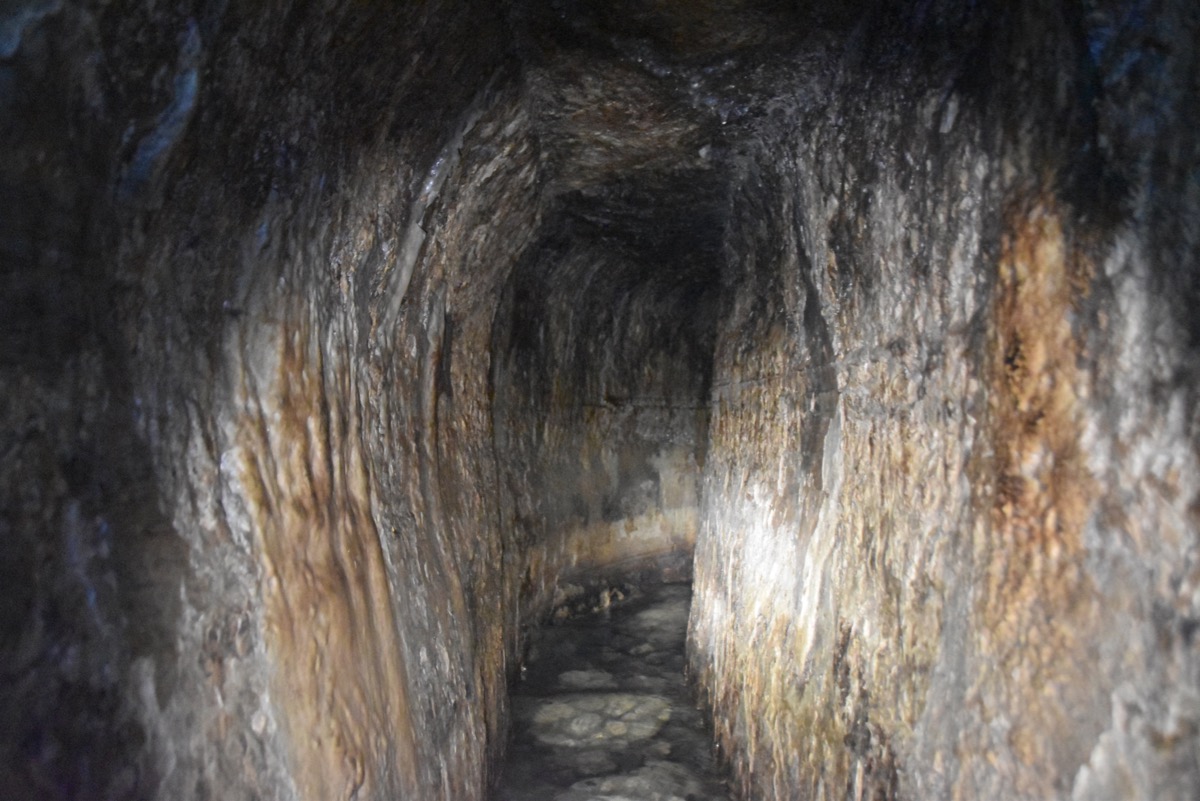 This video teaching will take you to the City of David excavations.  I hope that this teaching will help you learn about the Bible in the context of the land of Israel. Go HERE to see all our YouTube teachings and videos.
By the way, while this teaching video below does not include any drone footage of this site, we have produce a resource that does. It is called Biblical Israel By Air. It is now available to purchase from our web site: www.biblicalisraeltours.com. This drone video is 1 hour 6 minute in length. It features 55 biblical sites from Israel and other sites of interest. It even includes four sites in Jordan! This unique one-of-a-kind resource connects you to actual biblical sites where stories of the Bible took place!
It is available in a DVD format (720 resolution), Thumb Drive (1920 x 1080 resolution), and by digital download. Also available for download is drone video of the individual sites covered in Biblical Israel By Air video. You can purchase all of these products HERE.
We also invite you to join one of our upcoming trips as well! Stay tuned for updates too!
In the meantime, enjoy this teaching video.
Shares